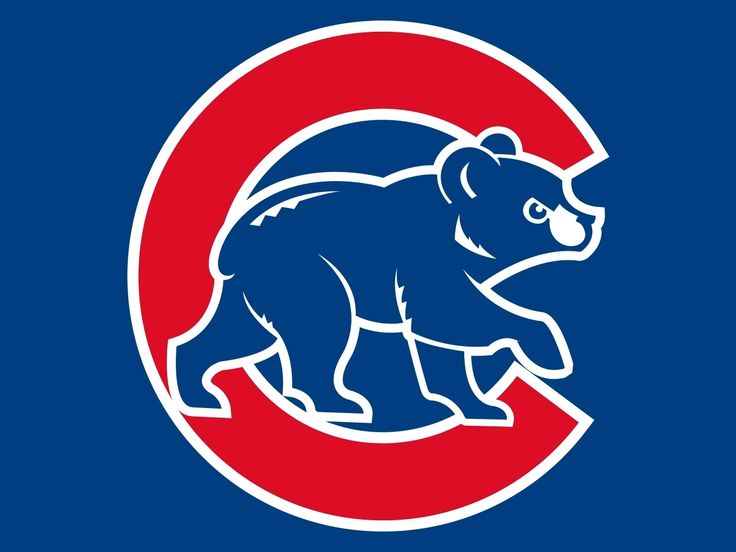 With their victory in the National League Championship Series, the Chicago Cubs have died.

For more than half a century, the Chicago Cubs have been synonymous with futility. It's been a cultural touchstone. No matter how much they might tease with moderate success, ultimately, the Cubs will disappoint. Americans with no interest in baseball still have some sense that the Chicago Cubs equate with losing. Along with death and taxes, one thing you can rely on is that the Cubs always fail.

The Chicago Cubs have won the pennant and Americana has lost a quintessential element.

The Cubs are not like the Red Sox. When the Boston Red Sox finally won a World Series championship in 2004, 86 years after their last one, it was an event, sure. But the Sox didn't have Cub stink. Boston had won a number of American League pennants since 1918, had been contenders much of the time; sure, not having won the World Series in all those decades was a sore spot, but "Red Sox" never equated to "hopeless." The Cubs were special in that regard. It pervaded our culture.

Even last week's episode of "The Simpsons" contained the line "A drought of Chicago Cubs proportions." Those references now mean nothing.

I congratulate the long-suffering Cub fans. The introductory video before this evening's World Series Game One between the Cubs and the also-long-suffering Cleveland Indians (last World Series championship: 1948) was fun and gave a little warm fuzzy. I appreciate the feeling of "FINALLY" among loyalists who were devoted to the teams of Kerry Wood, Ryne Sandberg, Andre Dawson, Rick Sutcliffe, Ron Santo, Ernie Banks, and the rest. But I also mourn our loss -- the obsolescence of the Cubs joke in "Back to the Future Part II," the erasure of the acronym CUBS (Completely Useless By September), the quaintness now associated with Steve Goodman's wonderful song.

At the risk of stating the obvious, I've not been good about maintaining this blog. Many topics have been worthy of jotting a few sentences about, and yet... Well, I'm here now. So, some flotsam and jetsam from my head as I wait for my car to be serviced in advance of my next rip to SoCal: