Class is in Session With Professor John Oliver

Everyone watch this. That is all. 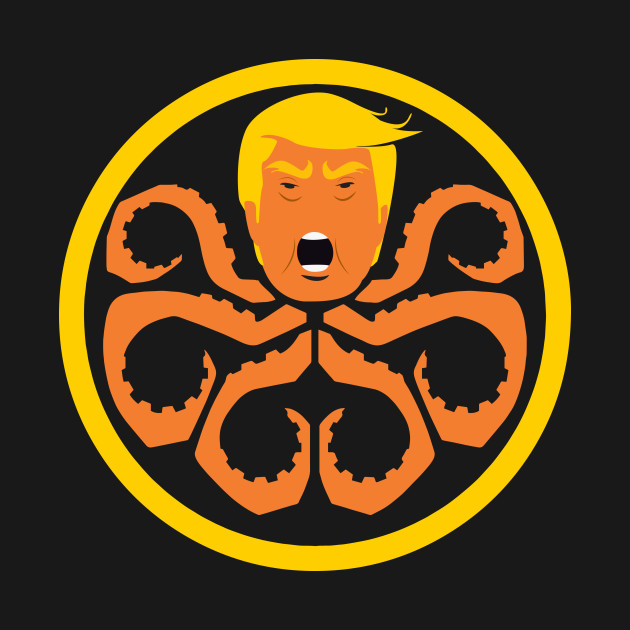 I was on a Zoom call yesterday with members of my softball team, just shooting the breeze about whatever, you know, trivialities and silliness, but near the end of the hour-plus we were talking, we inevitably got to discussing the current state of chaos outside our windows and in the country generally.

I remarked that I was feeling a greater level of anxiety than ever, an unprecedented-for-me nervous anticipation of disaster, and one of my teammates asked me what, specifically, I was anxious about. I found it to be a tougher question to answer with any eloquence than it really should have been. I suppose that's partly due to the anxiety itself, flummoxing my search for appropriate words. And part of my lack of eloquence may have stemmed from a stunned reaction to the question. Wasn't the source of my anxiety self-evident? Weren't the disasters I was afraid of obvious?

Well, maybe not. I'm more immersed in news and current events than a lot of folks, and I'm older than some of my teammates on the call. My politics might be different than theirs, which wouldn't matter in years past, but today means I get information that other people aren't necessarily exposed to. So maybe I need to try again, to better articulate my anxiety. I'll give it a go.

What is happening in this country today, this week, this month, this year—pandemic, racism and police brutality, an impeached president that got away with his crime, all of it—is fucking insane and plenty enough cause for alarm, but most of my anxiety comes from the government response to all of that. Mayors and governors are gaslighting their constituents about the police brutality perpetrated in response to protests over police brutality. The president of the United States is demonstrating his unabashed fascism without any real pushback from within the administration. These are extremely upsetting developments and there is absolutely zero reason to assume they will fade away on their own. Locally, things seem to be calming with some real communication happening between protesters and the mayor of Seattle, and our governor is plenty sane. But the nation's government is on the verge of becoming an enemy force, of we the people and of the states and cities, and that freaks me out.

That sounds like a hyperbolic statement. It isn't. Donald Trump is a literal fascist. Even if everything he has said and done prior to this hasn't bothered you, just look at what he has done in the last two or three days. He has an unidentified and therefore unaccountable paramilitary force patrolling Washington, DC. He has ordered police and military to assault Americans for no reason beyond his convenience. He has threatened the nation's governors with military invasion if they don't start cracking heads. He has had fencing erected not just around the White House, but around public grounds near the White House to fortify it against American citizens that have the temerity to dislike him and say so, in ways expressly permitted in the U.S. Constitution. He has indicated that he considers protests of American citizens against racism and police brutality to be insurrection against the United States government. He has said so by threatening to invoke the Insurrection Act, which he thinks would allow him to mobilize the American military as his own personal gestapo.

Perhaps more importantly, he has people supporting him that appear to be completely on board with his fascism. Not just the MAGA redhat idiots that are fast becoming a new KKK, but the Attorney General of the United States, the Senate Majority Leader and scores of House and Senate Republicans, the Chairman of the Joint Chiefs, many if not all of the other members of the Cabinet. (Yes, Defense Secretary Esper went on TV to say he didn't support Trump's threat to use the military on Americans, but hours later he caved to pressure and got back in line behind fascism.) The United States is threatened today as it never has been before, and that is because elected (more or less) leaders are betraying their oaths to respect, protect, and defend the Constitution of the United States on a daily basis.

If not for these betrayals, if not for these people who value personal power and oppression over the Bill of Rights, if not for these so-called leaders shrugging their shoulders when abuses are committed over and over and over again, Donald Trump would have been removed already. By invocation of the 25th Amendment to the Constitution or by conviction in the impeachment trial. He'd be gone. Even if you choose to ignore everything that came before in these 3½ years, the actions taken in the last 48 hours would be enough for a truly American cabinet to remove this president right now.

The fact that this president remains president, the fact that Mitch McConnell and the McConnell Minions refuse to do anything to constrain him, sets the tone for leaders in other offices. The governor of Texas "jokes" about shooting journalists. Senator Chuck Grassley says "it's OK" to use police force to clear peaceful protesters from a park if a small fraction of them could be a "potential problem." Senator Marco Rubio called the protesters in Washington, DC, "professional agitators." Even Democratic officials are taking cues from the White House—Andrew Cuomo and Bill DeBlasio, both Democrats, are today defending the New York police department and claiming they don't brutalize people despite the evidence of our own eyes and ears. Los Angeles mayor Eric Garcetti praised the LAPD this week and downplayed the brutality perpetrated by that same LAPD. It's all fine. Keep on with the thing that has people outraged and demonstrating in the streets in the first place. We can lie to the public and say nothing bad is happening; after all, that's what the president does.

Maybe younger folks are inured to this. Maybe people whose formative years coincided with 9/11 and the reaction thereof don't have the same sense of shock and outrage and fear because some level of lawless and un-American behavior from national leaders seems normal. It's not. The Bush years, bad as they were—and they were very, very bad, as bad as a lot of us thought this country would or even could ever get in terms of presidential leadership—were a scratch in comparison to the gaping, infected wound the Trump Administration has inflicted on the entire world. Horrible as he was, George W. Bush never wanted to be a fascist dictator. And in the Obama years, Mitch McConnell stoked an opposition party and screw-you-all policies that fed the same kind of authoritarian, trample-the-Constitution ideology that Trump now personifies.

So maybe this seems like more of the same and nothing to freak out about, because isn't this the way things just are?

For anyone not sufficiently convinced that we're in a dire and critical juncture of history here, I recommend listening to or reading the transcription of this interview from the podcast Deconstructed. It's published by The Intercept, which counts among its staff people I do not consider to be reputable journalists (looking at you, Glenn Greenwald), but Deconstructed host Mehdi Hasan is not Greenwald, and the content of this individual report is bang-on.